CES 2020 is currently in full swing with all of the major tech companies launching their products left right and centre. CES has seen plenty of announcements for gamers from companies like Sony, Acer, Asus and Dell. The latter has showcased a number of gaming devices including its Alienware Concept UFO, Dell G5 15 SE (Special Edition) laptop, Alienware 25 Gaming Monitor and more. We take a look at what all Dell has announced at CES 2020, and how it will change the gaming market with these products during the year.

The most interesting device that Dell revealed during its CES presentation was the Alienware Concept UFO, a portable gaming device that looks just like the Nintendo Switch. Still this is a concept device, but it looks very interesting.  Even though the device has received a lot of interest, the company is still not ready to commit to a release date or reveal the specifications.

The Alienware Concept UFO comes with two detachable controllers, similar to Nintendo’s Joy-Cons. The tablet itself can be played as a handheld or set up on a desk with the help of the inbuilt kickstand. 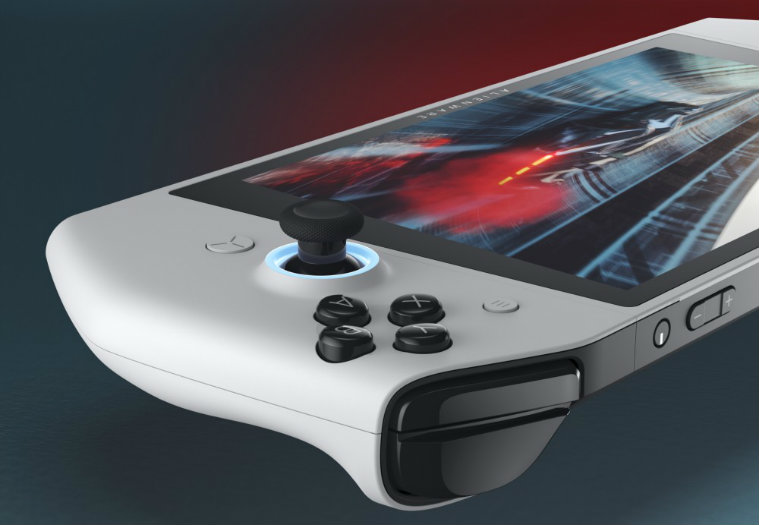 Alienware Concept UFO will be a welcome inclusion in the handheld console market.

The device can also be connected to a monitor, keyboard and mouse to be used as a conventional PC. One of the biggest issues Dell will face with this is battery management. As gaming devices are infamous for poor battery, Dell will have to work for a solution for this.

Alienware Concept UFO will be a welcome inclusion in the handheld console market as of now, as there are no competitors to the Switch in the market.

It also comes with AMD’s SmartShift technology, which automatically and intelligently shifts power between the Ryzen processor and Radeon GPU, which provides gamers with the exact amount of power they need while gaming. 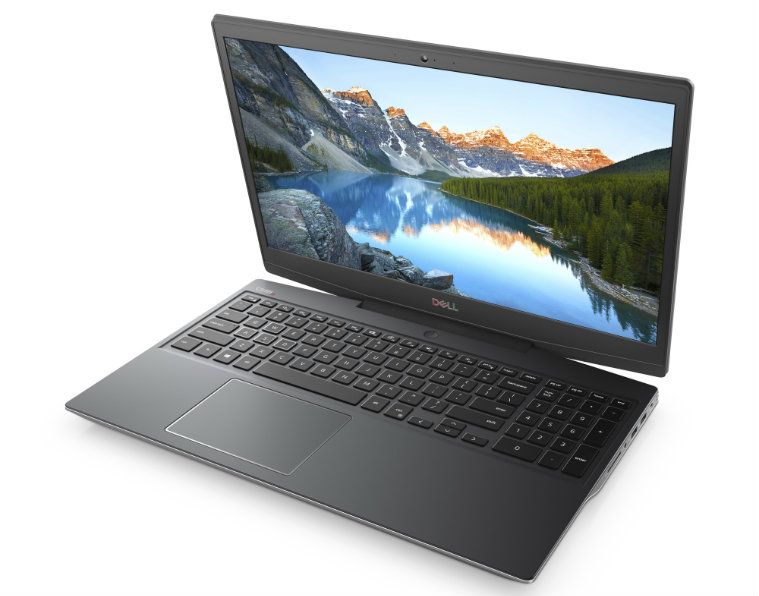 The company has revealed that the device will start shipping in mid-April and will have a starting price tag of $799.99 (approximately Rs 57,404).

It features a 15.6-inch full HD display panel with a refresh rate of 144Hz. The device is backed by a 68WHr battery. The company has revealed that the device will start shipping in mid-April and will have a starting price tag of $799.99 (approximately Rs 57,404).

The Alienware 25 Gaming Monitor (AW2521HF) has been built by the company using the community feedback in partnership with the esports players from Team Liquid. 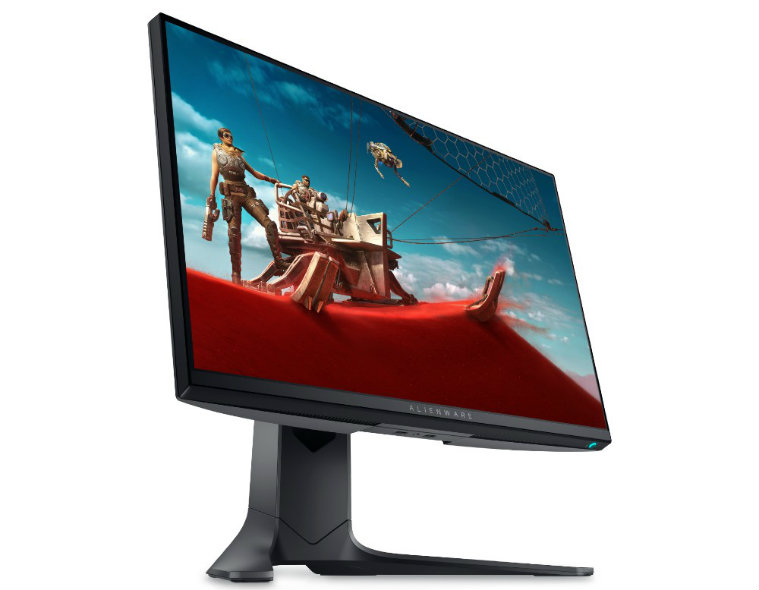 The starting price for the monitor has been set at $499.99 (approximately Rs 35,889) and will be made available starting March 11.

Alienware 25 Gaming Monitor (AW2521HF) sports a 24.5-inch full HD IPS display with a refresh rate of 240Hz and a true 1ms gtg response time. It supports both the AMD FreeSync and Nvidia G-SYNC technologies to provide gamers with a smoother gaming experience with no screen tearing or blurring.

The starting price for the monitor has been set at $499.99 (approximately Rs 35,889) and will be made available starting March 11.

Alienware software has always been praised by gamers as to how helpful it is in providing them with smoother gameplay and better system management. Now, the company has showcased a concept software called Alienware Second Screen, which will allow gamers to track their PC performance stats on their phone. 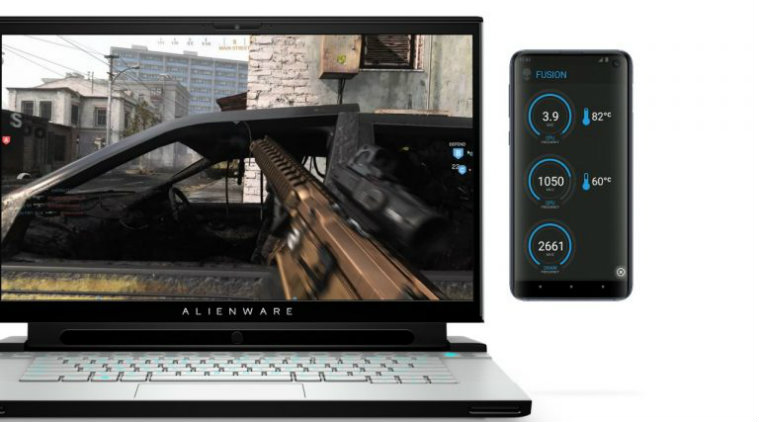 The software is currently not ready for mass rollout and the company is looking for feedback from the community on new features they may want to see.

It has been built over the company’s own Dell Mobile Connect software. The software synchronises with the gamer’s Alienware Command Center to present CPU, GPU and RAM diagnostics in real-time.

The software is currently not ready for mass rollout and the company is looking for feedback from the community on new features they may want to see. It states that this will help gamers who don’t always have access to a second monitor but still want a way to track their performance without leaving the game.

0
Cyberpunk 2077 Delayed by CD Projekt Red, Slated to Release on September 17 Now: Cyberpunk 2077 is arguably one of the most anticipated 2020 games...
Read more
Games

0
How to Pair a PS4 or an Xbox Controller With Your iPhone or iPad: There have been some big gaming-related updates to iOS 13. Apple...
Read more